directdermasupplies.com use cookies for statistics and marketing. As you move forward, you agree to our use of cookies. 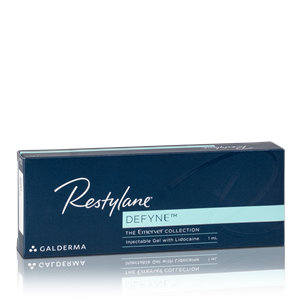 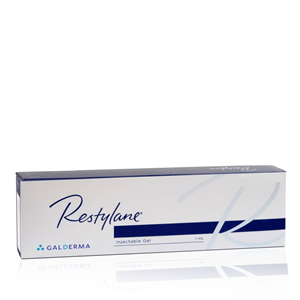 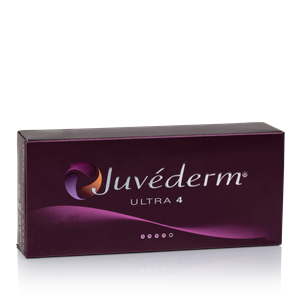 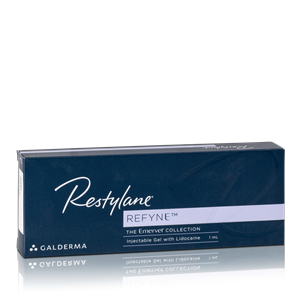 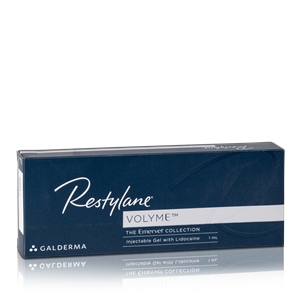